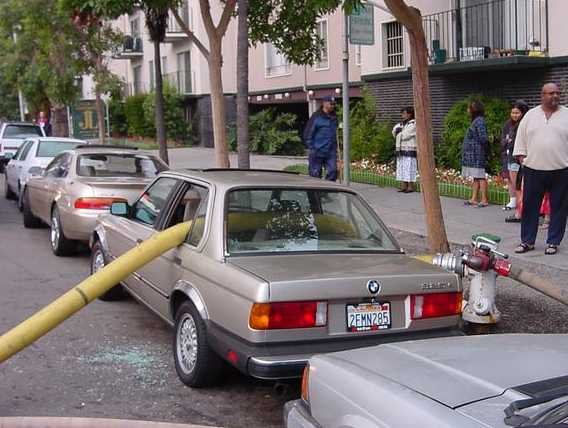 I wish I took more pictures. Sure, I take a few and I’ll go through periods where I will take yet more photos.  Eventually though, I will forget and either stop bringing  my camera or just don’t think about it.  I try to take pictures at events or parties depending on how much I’ve had to drink.

There isn’t much here but I have a couple more galleries to put up later. Plus I usually don’t put everything I took in to a gallery at first.  I like to keep a few for later and, of course, there are those private shots that probably would be better added later (or never at all). I’ll get more online as I dig through the my collection but in the meantime, I hope you enjoy.

My Kitties – Select shots of my beloved cats.

Around the House – A few images from around the houses I’ve occupied over the years.

Mood Images – Just a collection of images that at one time had appeared on my home page on anev.com.

Misc. Shots – Various pictures I took with my older cameras that I really enjoy.